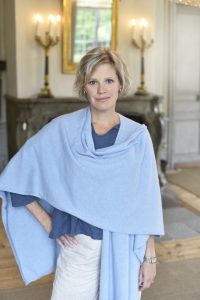 The MPO officially opens its concert season with a programme featuring great works by three late Romantic composers for whom Vienna held a particular significance, directed by Michalis Economou.

By Mahler’s standards, the Fourth Symphony is short and written for a small orchestra, helping ensure it is the most performed of his symphonies. It is built around the song heard in the last movement, which presents a child’s naïve vision of heaven.