The MPO presents a night of chamber music at Teatru Manoel

The album released by Navona Records – Contemporary Colours features new works by Maltese composers with the orchestra under the baton of Principal Conductor Sergey Smbatyan. It presents a selection of works by innovative composers, with the CD combining full orchestration with pre-recorded elements, traditional instruments, and contemporary sounds to bring the pieces to life.

Contemporary Colours, supported by Festivals Malta aims to highlight Maltese music and taps the MPO’s mission of acting as a keen exponent of Maltese composers in Malta and overseas. It was recorded in January 2021 at the orchestra’s music hub Robert Samut Hall, produced by GRAMMY-winning PARMA Recordings, and released in November. Available in physical and digital format, it is distributed by Naxos on Spotify, Apple Music, Amazon, amongst other platforms and may be bought online here. 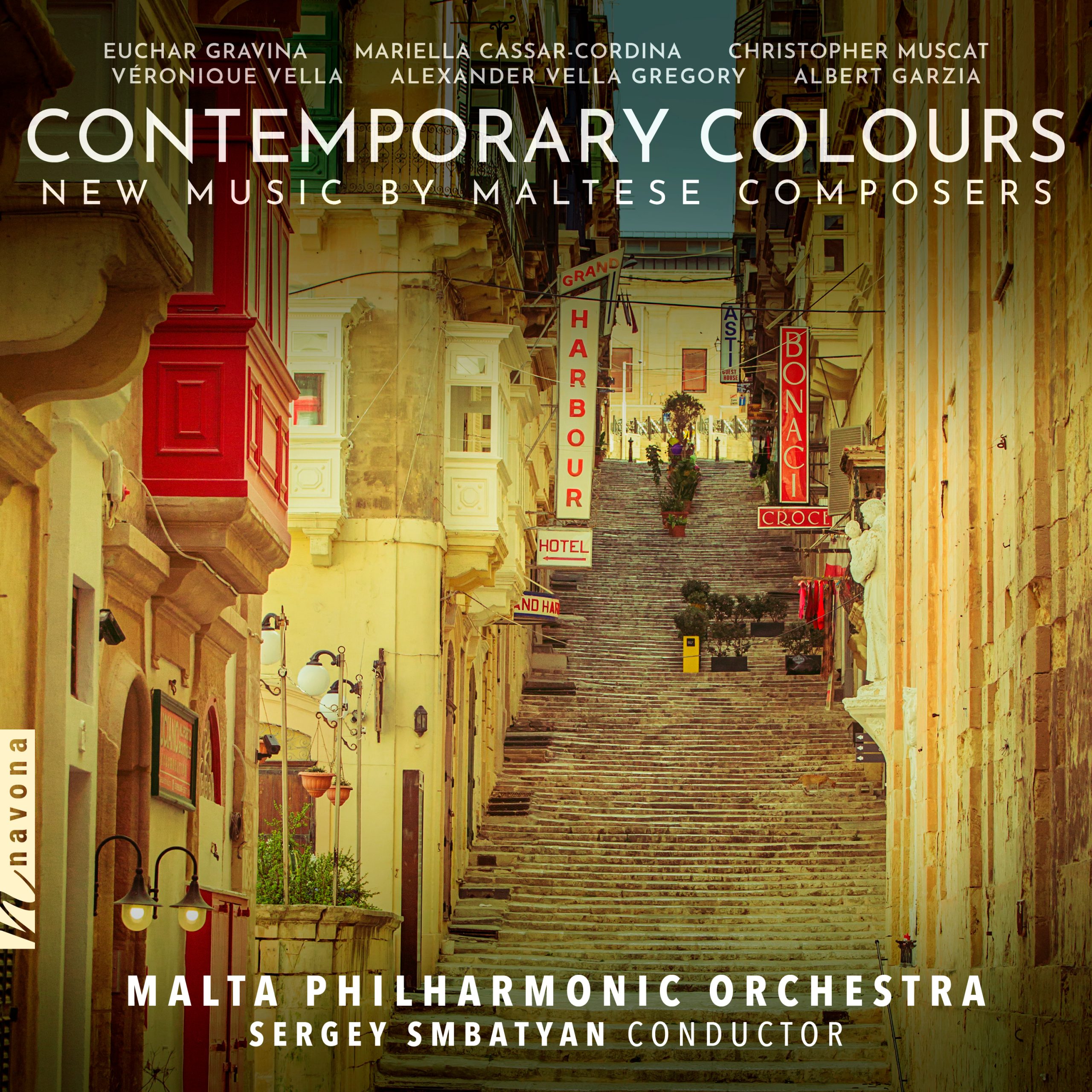