In what has become an annual tradition, the Malta Philharmonic Orchestra and the Malta Youth Orchestra join forces for a spectacular joint concert, which will this year be under the direction of conductor Darrell Ang.

Over 100 musicians will be on stage for an open-air concert in Valletta’s Pjazza Teatru Rjal, which is the highlight of MYO’s concert season and which officially brings both orchestras’ seasons to a close.

This concert is being held in collaboration with the Valletta Cultural Agency www.vca.gov.mt 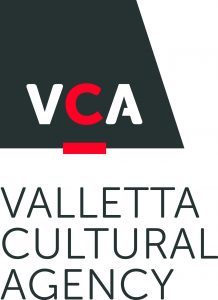