The annual Gozo October opera season opens with another Verdi favourite, La Traviata. This is returning to the Aurora after being last produced there in 1998. With a plot that sends us at the heart of 1700’s Paris, La Traviata has always been considered as the ultimate operatic fashion-parade of music, drama, scenery and costumes. These helped the opera maintain its ratings and secure performance records to this day and age. As always, the Aurora Theatre commits itself to ever-increasing artistic benchmarks. 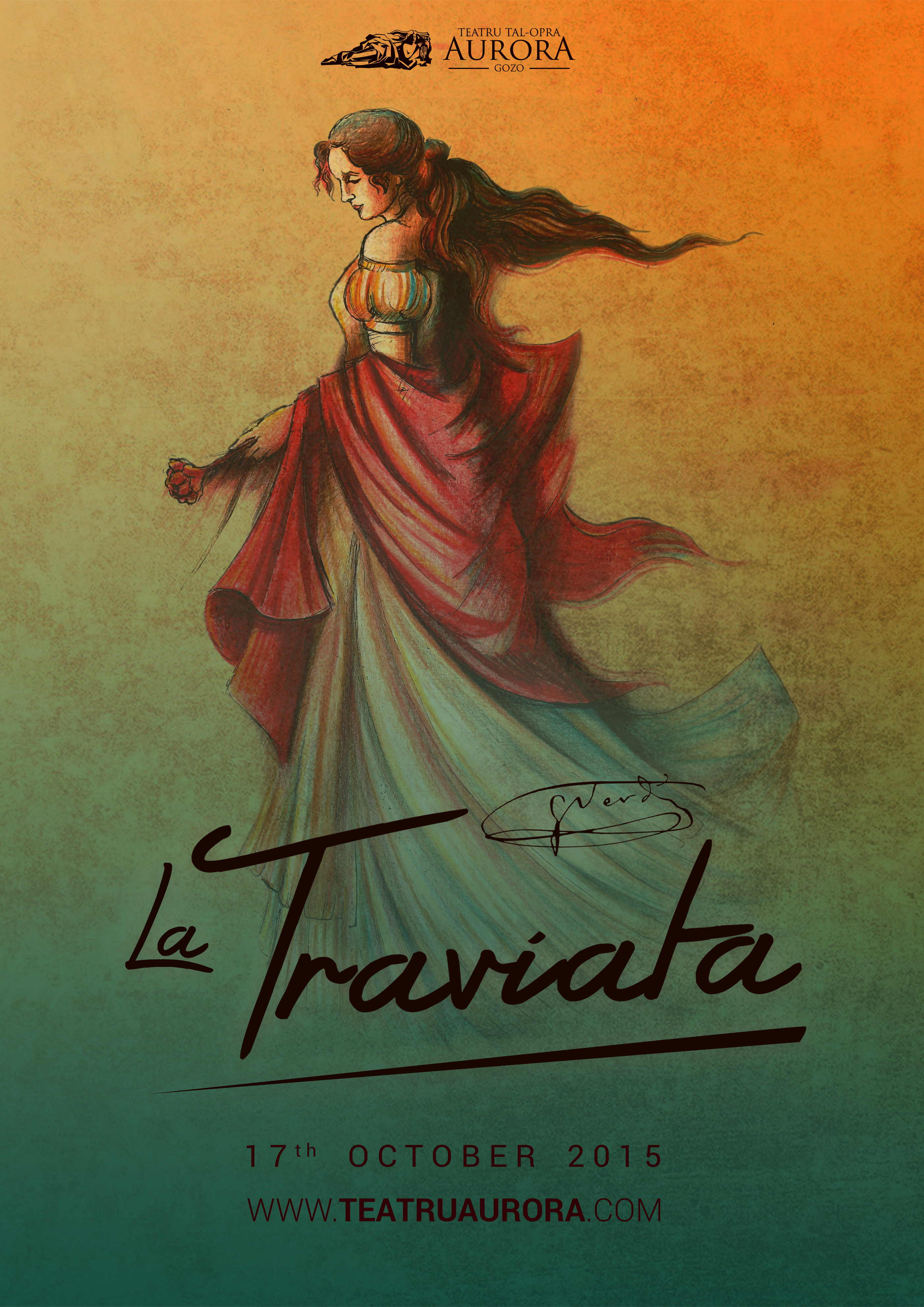